West Fargo, ND – (May 2, 2022) – Samuel Ruona, a student at West Fargo High School, is among nine North Dakota students who have been selected as Presidential Scholar semifinalist candidates by the U.S. Department of Education.

In January, over 5,000 high school seniors nationwide were identified as candidates in the program, with 620 now being selected as semifinalists. Candidates were chosen because of their exceptional performance on the ACT/SAT college entrance exams or were nominated by North Dakota School Superintendent Kirsten Baesler for their academic success. From the nine semifinalists from North Dakota, two will be selected as the state’s 2022 Presidential Scholars.

ABOUT THE PRESIDENTIAL SCHOLARS PROGRAM 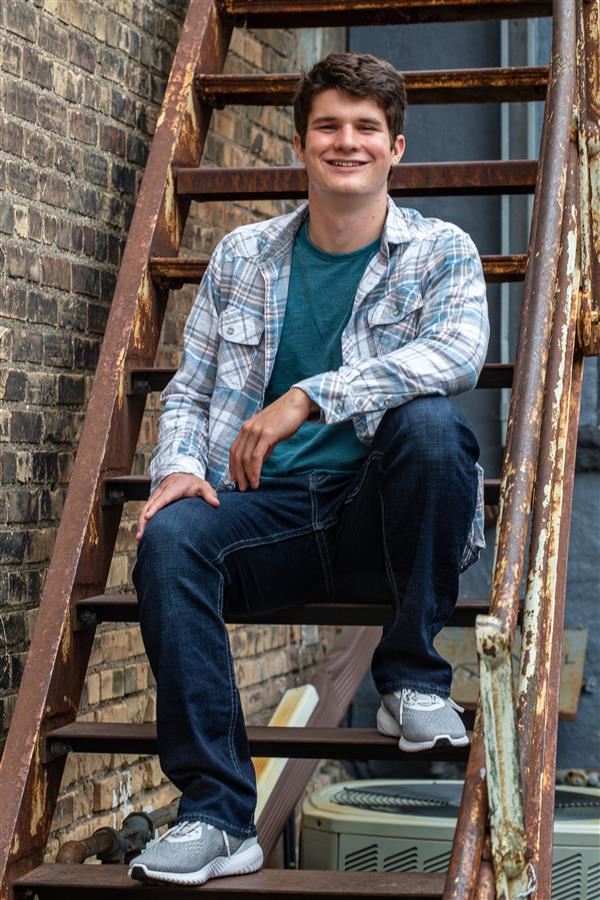