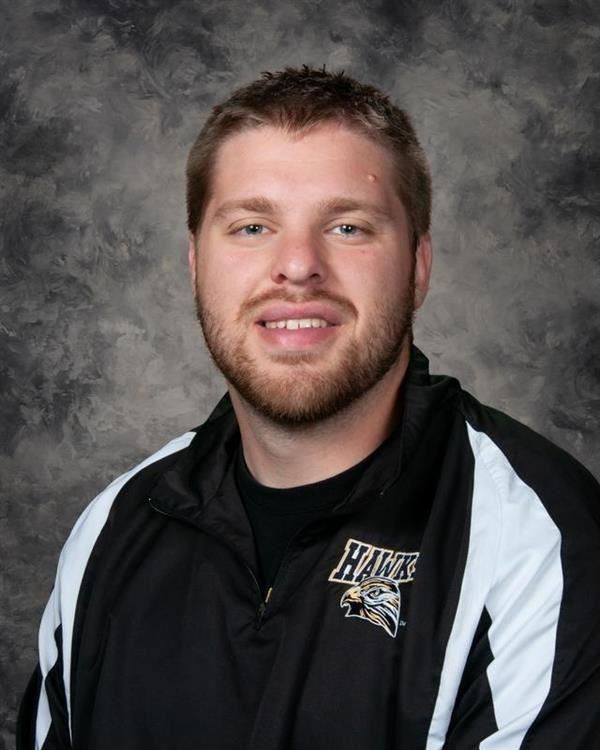 Coach McMahon is in his 4th year as the head coach for West Fargo Horace High School. Prior to coming to Horace, McMahon spent three years at Fargo South High School as the Defensive Coordinator and Defensive Line coach. In addition to football, Coach McMahon also serves as an assistant coach for the Track and Field program at HHS as well.

Harvey McMahon graduated from Fergus Falls, Minnesota, where he was a four-sport athlete in Football, Wrestling, Track & Field, and Basketball. Upon graduation, McMahon spent one year at North Dakota State College of Science and eventually transferred to Valley City State University. Here he obtained his undergraduate degree in History Education in addition to being a three-time All-Conference Defensive Lineman for the football team. After his undergraduate, he would go on to obtain his Masters in Special Education from the University of North Dakota.

Coach McMahon is most excited about "Starting something special at Horace and building a community with great people and families. The ability to impact many lives using the tools of football is a great passion of mine."

Harvey is married to Allie McMahon, who is a Compliance Program Specialist for Sanford Health in Fargo. They have two daughters - Marci & Reni McMahon.