Kyle Cummings enters his second season as the Head Coach of the Horace Hawks Women’s basketball program in 2021-2022.

In his first season, as Head Coach and the existence of the program, Cummings led the Hawks to a 12-3 record and placed first in the EDC Freshman Tournament during the 2020-2021 season.

The Hawks will be playing an EDC JV schedule during the 2021-2022 season and will join the EDC for its first Varisty season during the 2022-2023 season.

The three staples of the Hawks' basketball philosophy are: Defend, Run, and Communicate. These three principles were consistently on display during their inaugural season and the coaching staff looks to build on this philosophy for years to come.

Coach Cummings has collected a significant array of coaching experiences at various levels, serving as an assistant under Kirby Krefting for three years prior to his arrival at Horace Highschool at Grand Forks Red River High School, a fellow Eastern Dakota Conference (EDC) member, where he was a part of two state tournament appearances and an accumulated record of 41-25.

The East Grand Forks, Minn.-native, played collegiate basketball for Coach DeWitt at Mayville State University (NAIA Division II) in Mayville, N.D. During his four seasons as a player, the Comets accumulated a 44-41 record. Cummings then went on to serve on DeWitt’s staff at Mayville State as a student assistant for one year before moving on to another assistant coaching role at GFRR.

Coach Cummings also spends his spring, summer, and fall coaching AAU basketball for ECI the premier AAU program in ND. Cummings is currently the 16u Prospects coach and has spent the last three years as the 15u Prospects coach since joining the ECI coaching staff.

Kyle currently lives in West Fargo, ND with his wife Chelsey and their black lab Ryder.

Preston Kath enters his second season as the Assistant Coach of the Horace Hawks Women’s basketball program in 2021-2022.

In his first season as an assistant coach, Kath guided the program to a 12-3 record, placing first in the EDC Freshman Tournament during the 2021-2022 season.

Coach Kath helped cultivate and set the foundation for the brand-new Horace Hawks Girl’s Basketball program. He motivates his players to stay committed to the process of the game, to always play with passion, and to work hard on and off the court.

Coach Kath understands what it takes to be part of a successful and competitive team, playing four years of collegiate NAIA (Division II) baseball at Mayville State University. During his four years as a player, Kath and his fellow Comet teammates won over 160 games, and two conference tournament championships, and made two appearances in the NAIA national playoffs.

Coach Kath earned two bachelor’s degrees at Mayville State University in Secondary Mathematics Education and Physical Education, with a minor in Coaching. Starting out his teaching career, he taught for two years at Wahpeton Middle School as the 8th-grade mathematics teacher. Currently, Kath is in his second year as a CTE teacher at Heritage Middle School. He is also close to finishing his Master’s degree in Secondary Administration at the University of Mary in Bismarck, ND.

Outside of teaching and coaching, Coach Kath spends most of his time hunting/fishing, working out, and tinkering in his garage. With nine years of service and a recent deployment, he also takes pride in serving his country in the Air National Guard out of Fargo, ND. 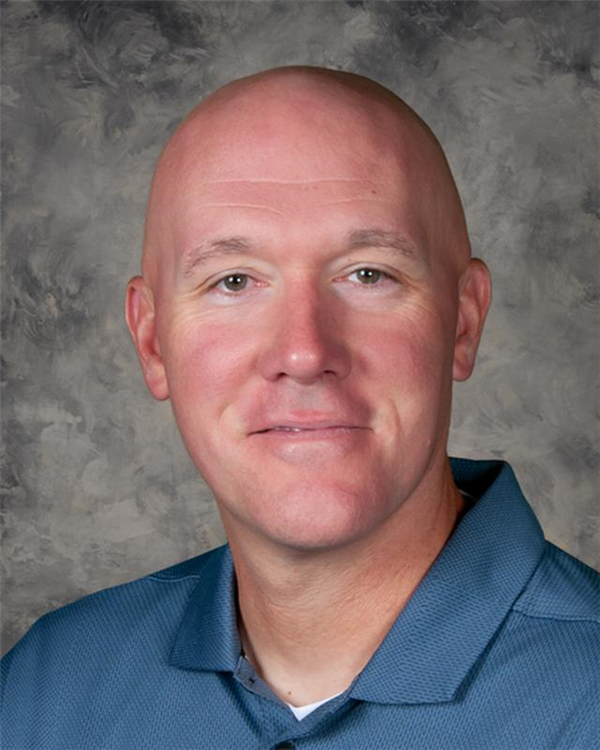 Brent Hintz is originally from Bismarck, ND. He has over 20 years of coaching experience, including 18 years as a head coach at the varsity level. 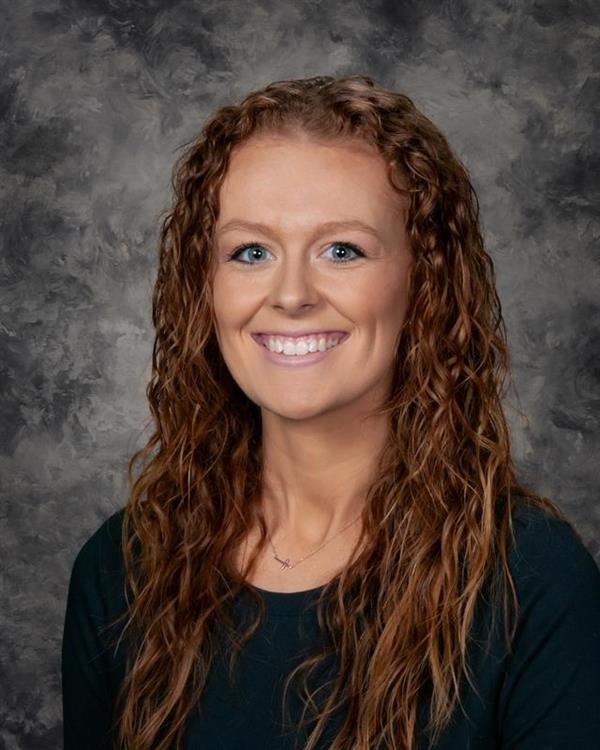 This will be Kaitlyn’s first year with the Horace Hawks.

Kaitlyn started her coaching in West Fargo with the Sheyenne Mustangs.  She graduated from Sheyenne High School in 2016, where she played for the Mustangs in their first two seasons as a varsity program. She remained a part of the program throughout the 2021 season, coaching summer camps and league. In 2020 she officially re-joined the program under Coach Brent Hintz for her inaugural season. She worked with the C-Squad, earning a record of 14-5 in the regular season.

For the past 6 years, Coach Kuntz has been working with athletes for both basketball and softball in the summers. She has coached youth softball in Horace and West Fargo, ages 8-18.

She graduated from Mayville State University in 2021 with a Bachelor of Science degree in Math Education and Physical Education. She currently teaches 7th-grade math at Heritage Middle School.