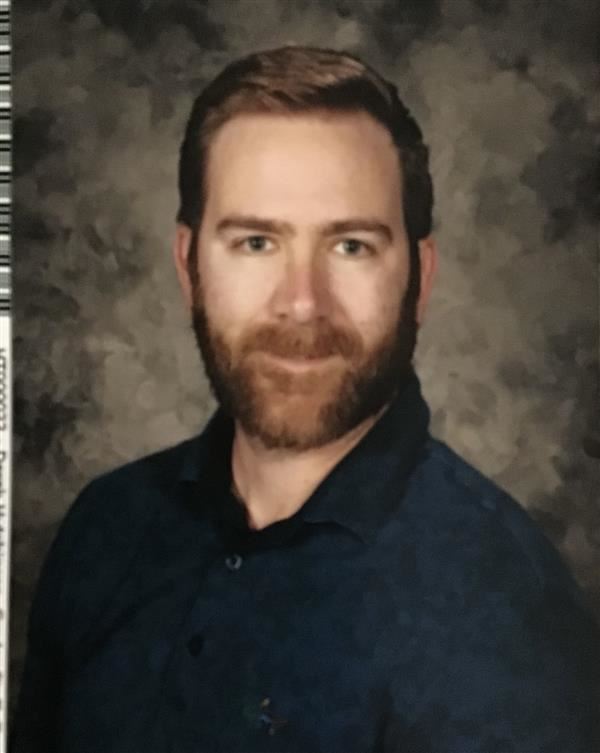 Coach Hutch was hired in 2020 as the head coach of the Hawks Boys Basketball program.  Coach and his staff have enjoyed building the program from scratch over the past few years.  They also look forward to making the jump to Varsity in the 22-23' season.

Coach operates the program with what he refers to as the Three Pillars of a Hawk:  Attitude.  Effort.  Love.  These three pillars are the foundation that drives each and every player that sets foot in the Hawk's Nest.  The staff is looking forward to watching these pillars become part of the DNA of this program.

Hutchinson spent several years in the West Fargo Sheyenne program before being hired at Horace. During his time at Sheyenne, he was a part of multiple state tournament appearances and a state runner-up finish.  As an assistant to Tom Kirchoffner, he was a two-time EDC regular season and tournament champion.  In 3 seasons as head coach of the Sheyenne C team, Hutch accumulated a 55-12 overall record and two regular season championships.

Derek received his Bachelor's Degree in Elementary Inclusive education from MSUM in 2014.  He then returned to MSUM for his Master's Degree in Educational Leadership, which he completed in 2019.  He currently teaches 7th Grade Social Studies at Heritage Middle School in Horace.  Coach lives in West Fargo with his wife Tara who is also an educator in West Fargo.  They enjoy spending time with their two children, Beckham (7) and Estee (5).