Nathan Amberg began coaching the Horace Speech Team in 2020.  He also acts as the head Horace Student Debate Coach, the Head Student Congress Coach, and the National Speech and Debate Association advisor for both Horace and Heritage.

Before coaching at Horace, Amberg coached speech at Dickinson High School (2013-2020) and Dickinson Trinity (2011-2013).  Amberg also coached student congress at Dickinson High School (2015-2020) and helped coach and start the Dickinson Trinity student congress team in 2018.  He has been named a Regional Coach of the Year two times by his colleagues through the Communication, Speech, Theatre Association of ND (CSTAND).  In 2019 Amberg was named the State Coach of the Year for Student Congress (CSTAND), and in 2018 and 2022 Amberg was named the Class A State Coach of the Year for Speech (CSTAND). 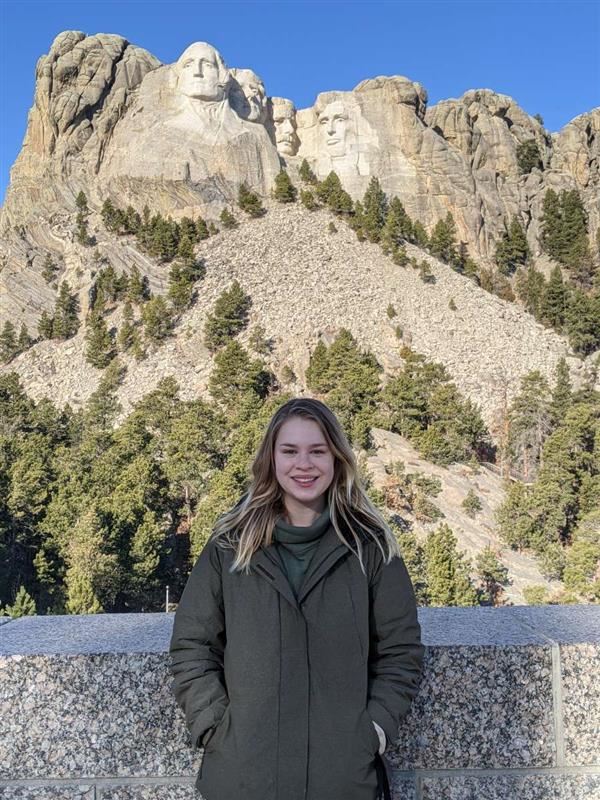 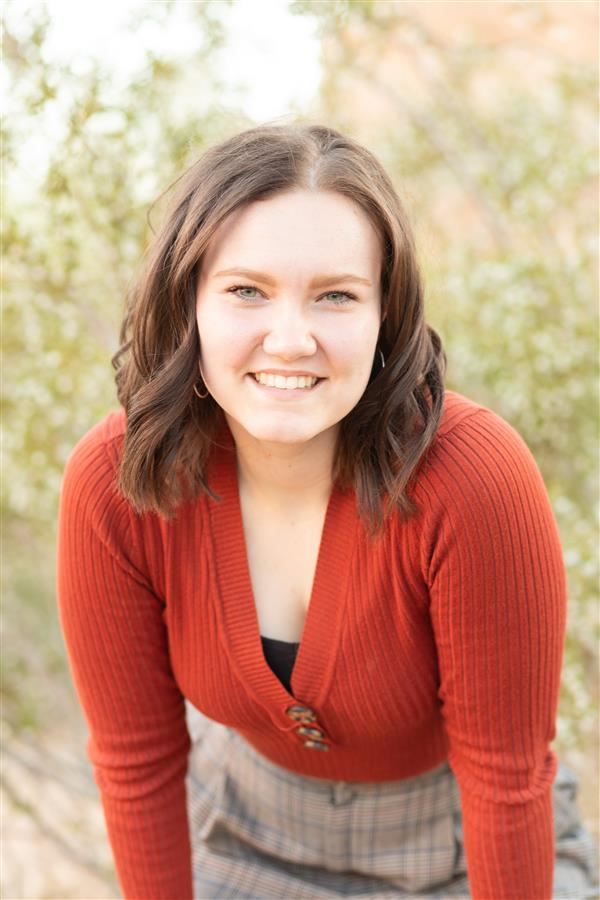