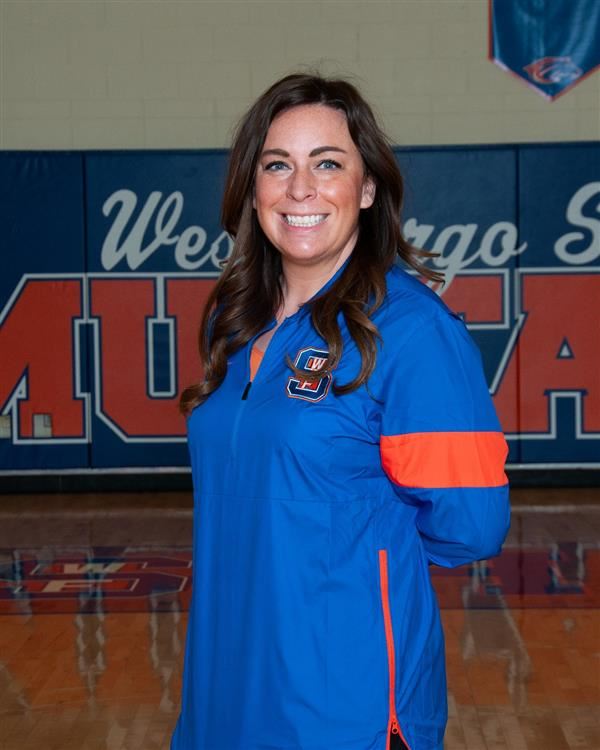 Coach Watson was named the Head Girls Coach in 2016.

I started my coaching career in 2008 at my ala mater, Bishop Ryan HS, in Minot ND. There I was the Head Boys and Girls Cross Country Coach and Assistant Track Coach specializing in distance. In 2008, the BRHS girls were state runner up in cross country. I coached at BRHS from 2008-2010. In 2011 I moved to Fayetteville, NC to teach mathematics. I was named the Head Girls Track Coach in 2012 at Pine Forest HS. I coached girls sprints in 2012 and boys and girls distance in 2015. In 2015, my girls 4x400 and boys 4x800 qualified for the National Meet held in NC.

I received my bachelor's degree in Math Education from Minot State University. While attending Minot State Unversity, I was a college athlete in cross country and track and field. In 2003 & 2004 our team qualified for the National Cross Country Meet held in KY. I completed my Masters of Science in Mathematics in 2015 from Fayetteville State University. I am currently enrolled at Regent University where I am working towards my Ph.D. in Educational Psychology.

I currently teach BC Calculus, Consumer Math, and Geometry at Sheyenne. I also am an adjunct instructor at Rasmussen College and an AP Calculus Consultant for NMSI (National Institute for Math & Science).