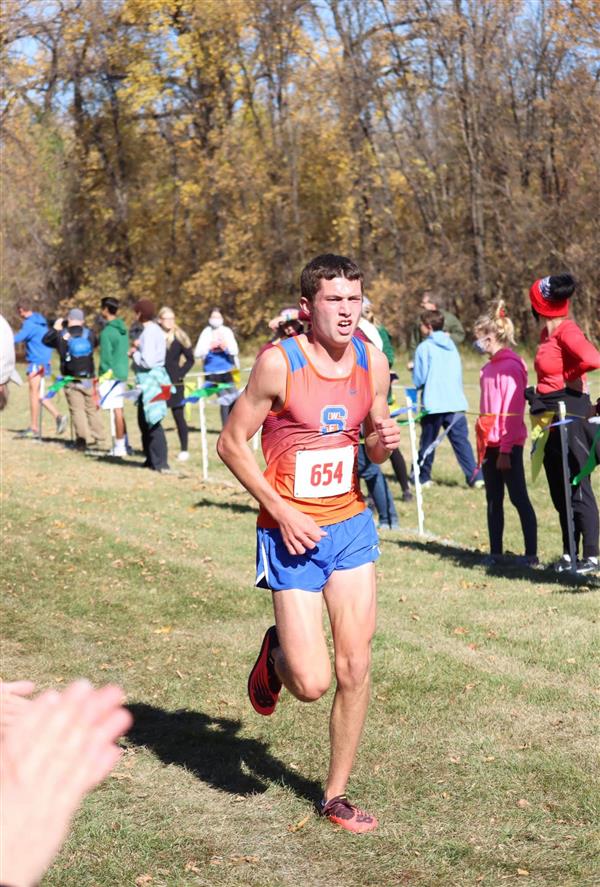 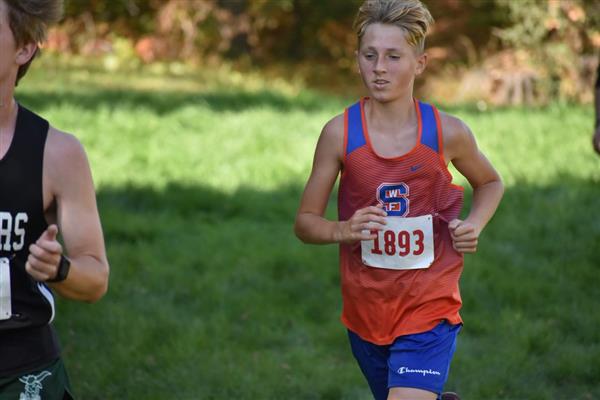 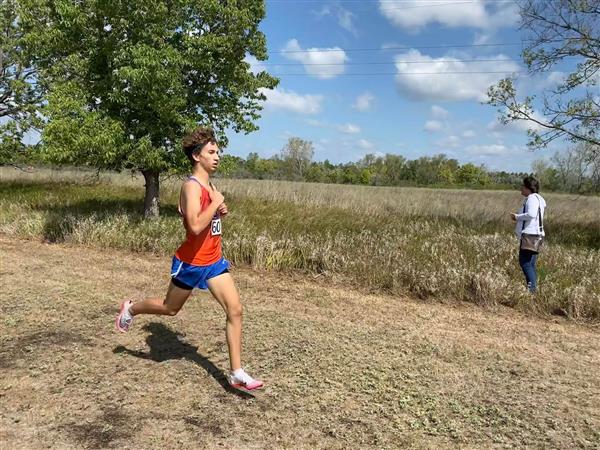 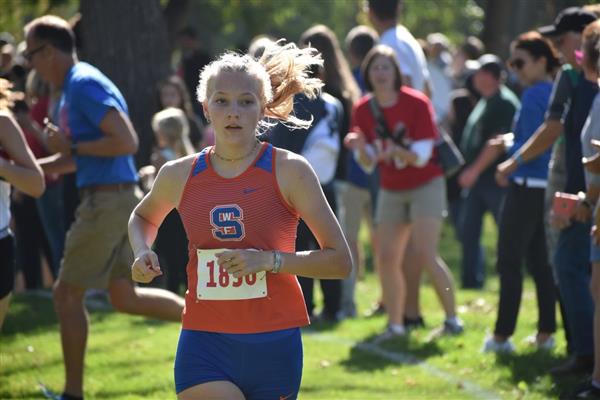 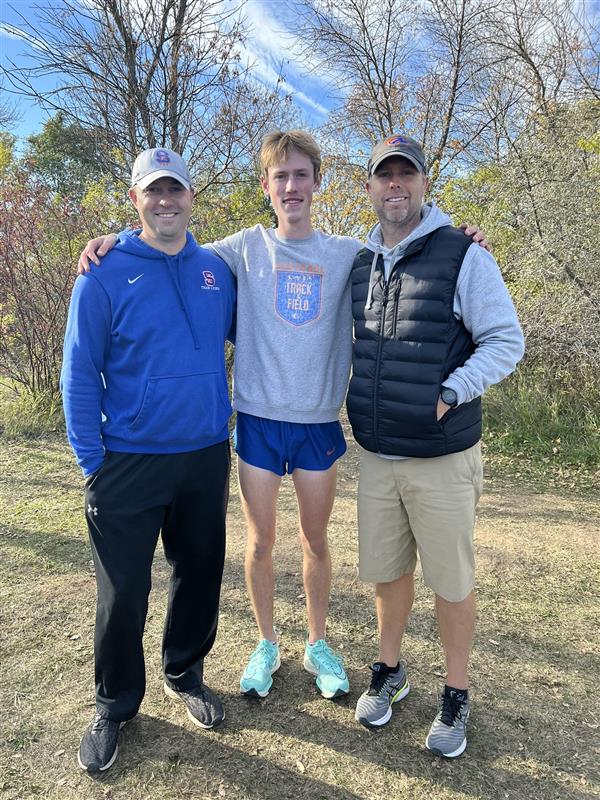 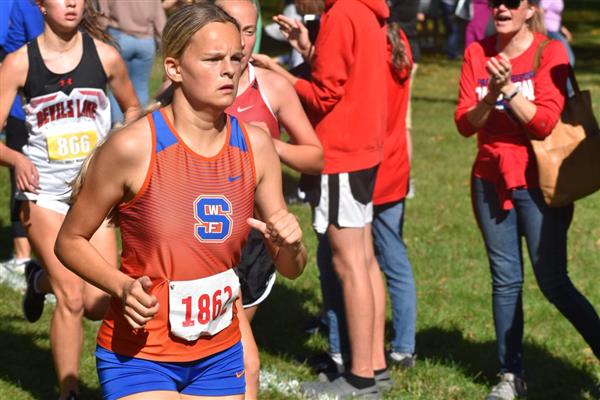 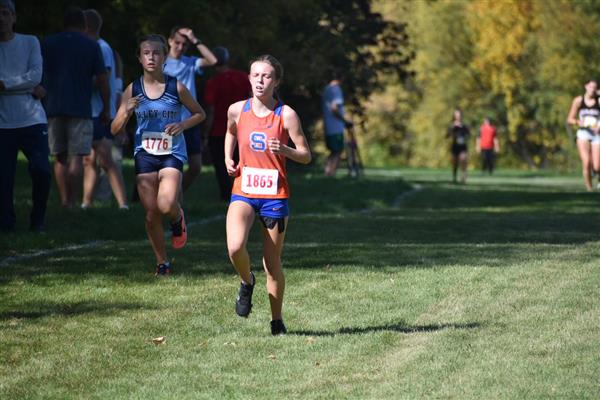 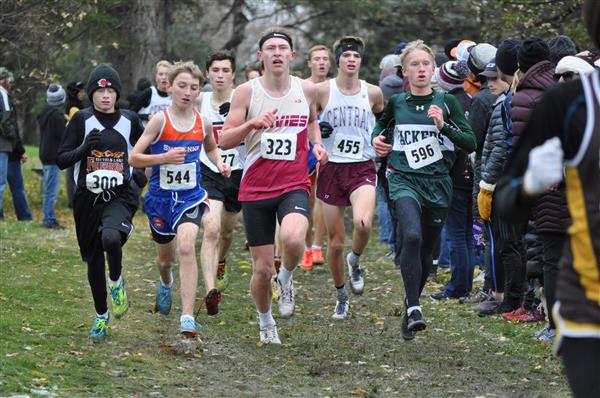 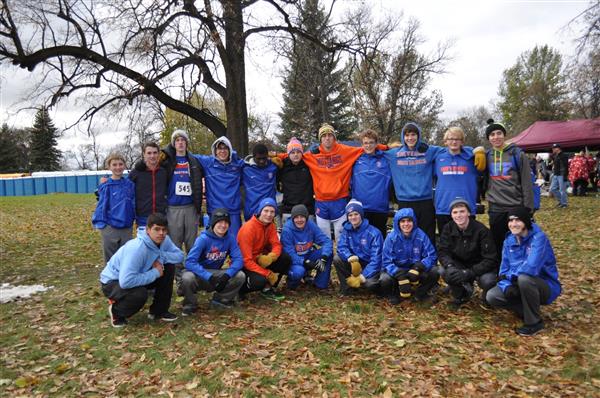 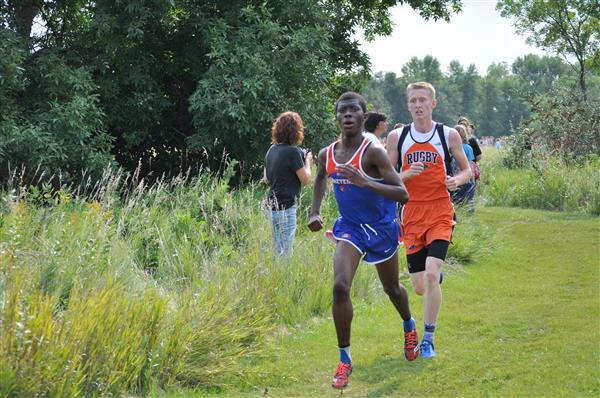 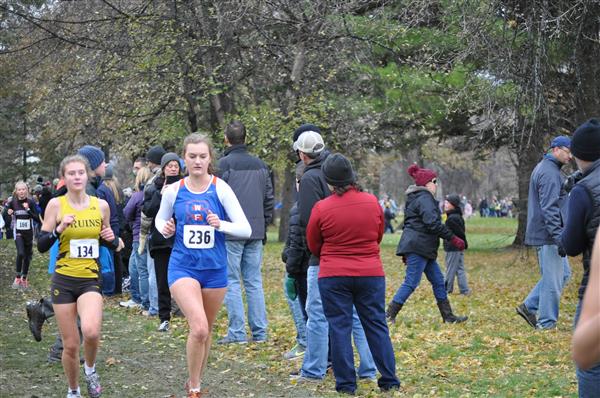 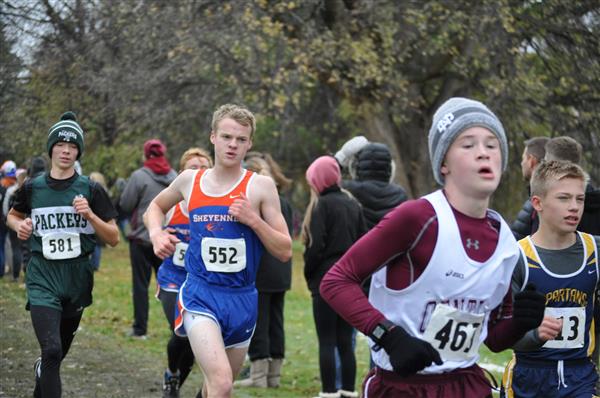 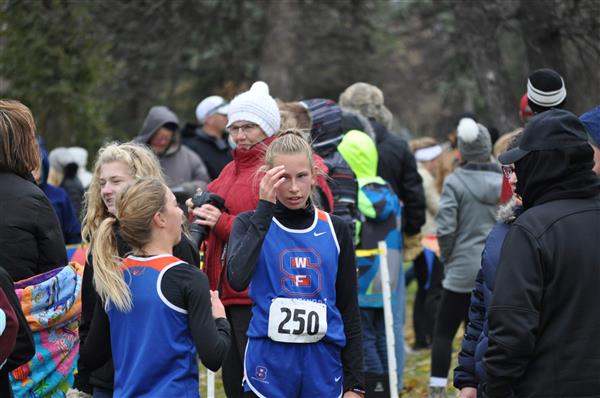 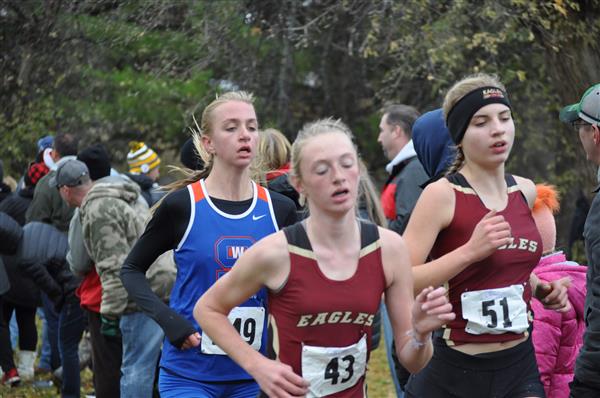 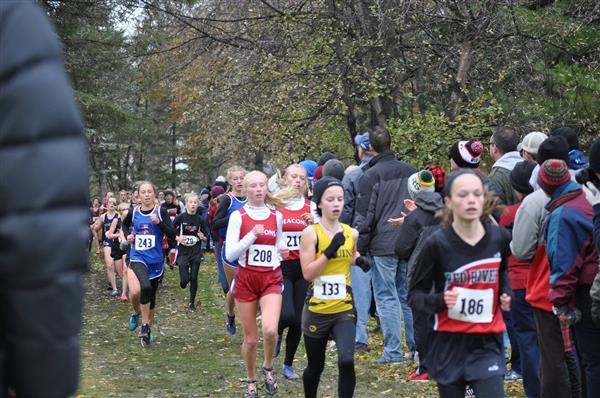 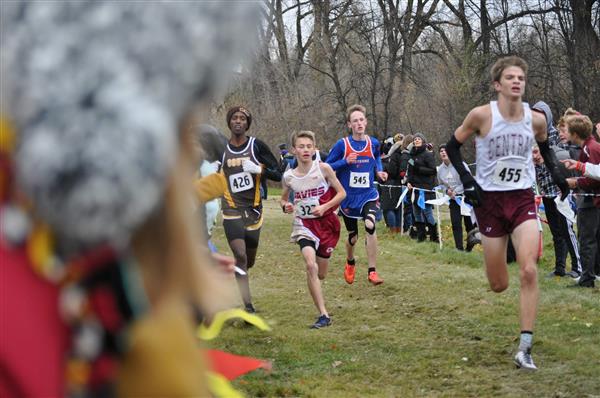 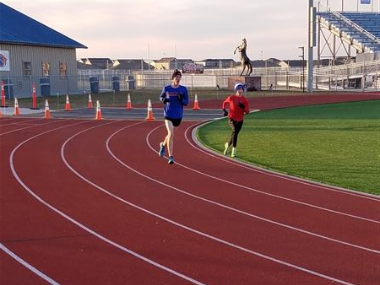 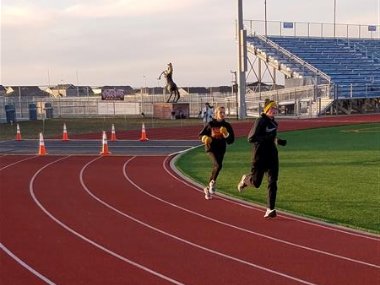 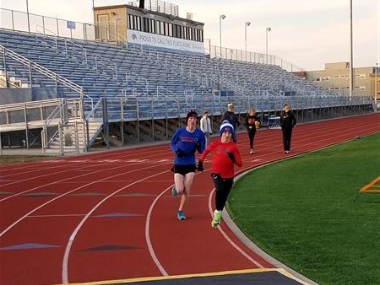 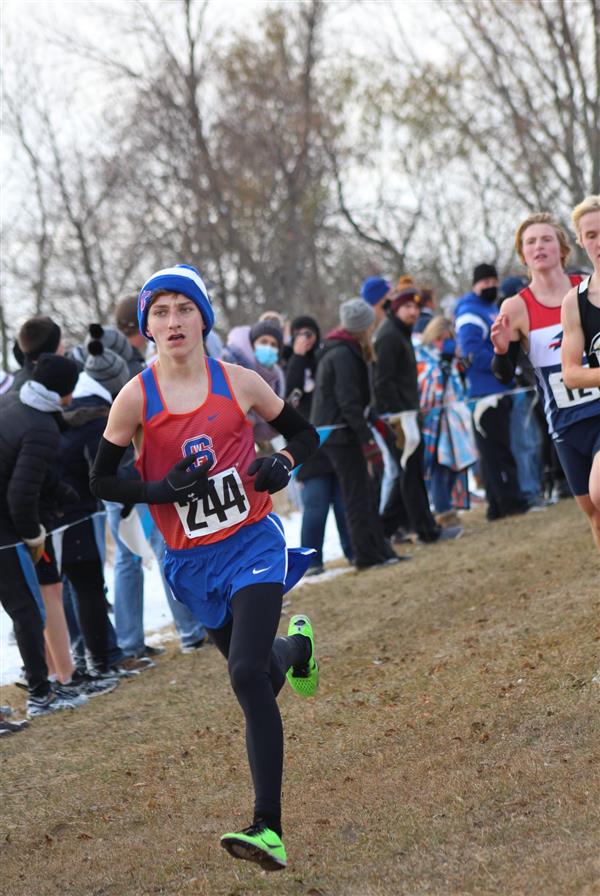 Troy Thorson was named the Head Coach of the Sheyenne Girls XC program in 2014.  He was named as the Head Coach of the Boys XC program in 2018.  Troy started his coaching career in 2003 at Minot High.  He has also coached boys and girls XC in McLaughlin, SD.  While at McLaughlin he led the boys teams to a State Class A XC title and was named Region 8 XC Coach of the Year in 2006. Before coming to Sheyenne he was the Head Girls XC Coach at Fargo South where he was the EDC XC Coach of the Year in 2012.  Additionally, Coach Thorson currently coaches boys and girls track and field at Sheyenne.

Troy currently is a special education teacher at Sheyenne High School.  He is married to Heidi Thorson.  They have three boys, Henry, Charlie and Rylan. 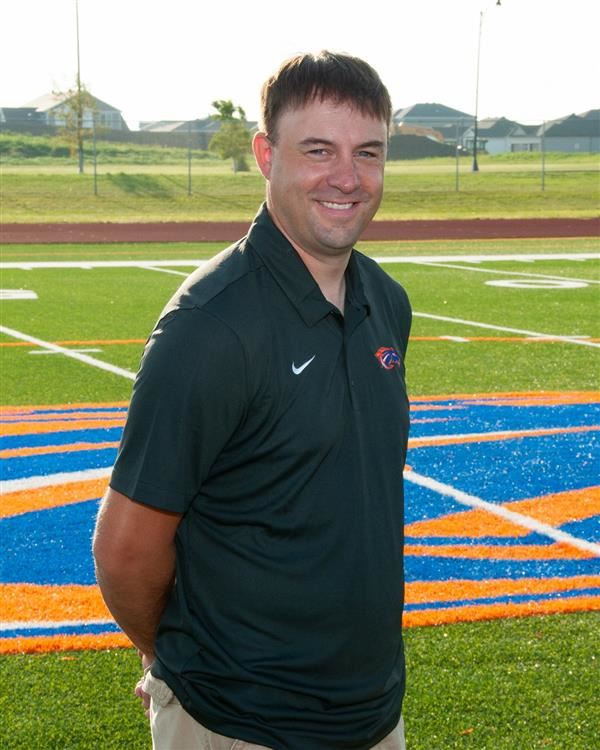 Jared joined the Sheyenne Track and Field program as an assistant coach in 2018 working with the middle distance runners.  He will join the Sheyenne XC program during the 2019 season.  He currently works at the Great Plains Food Bank.