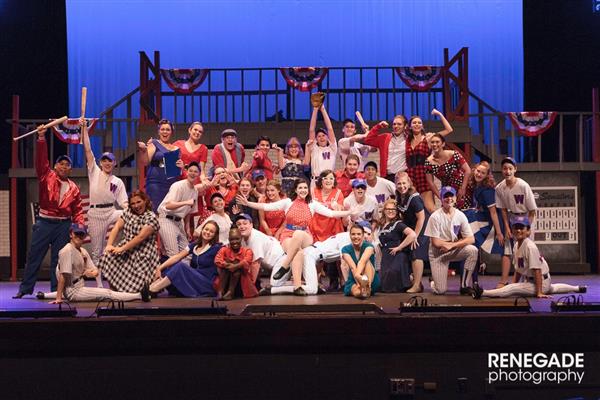 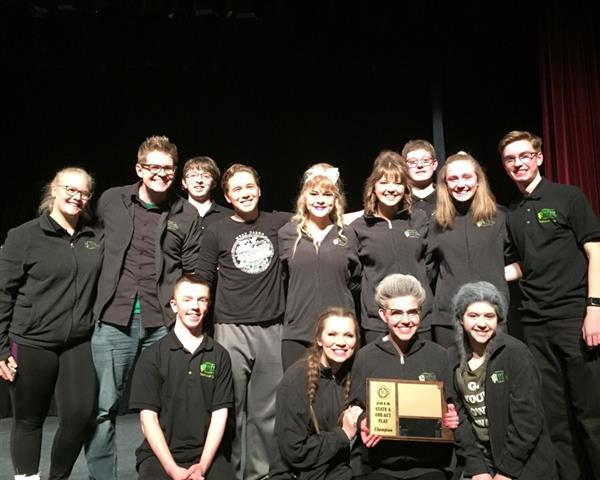 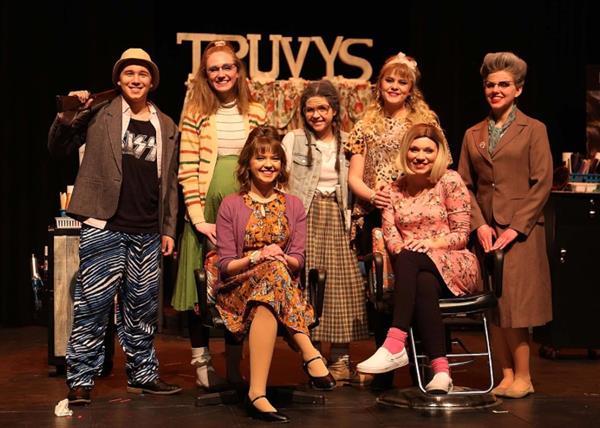 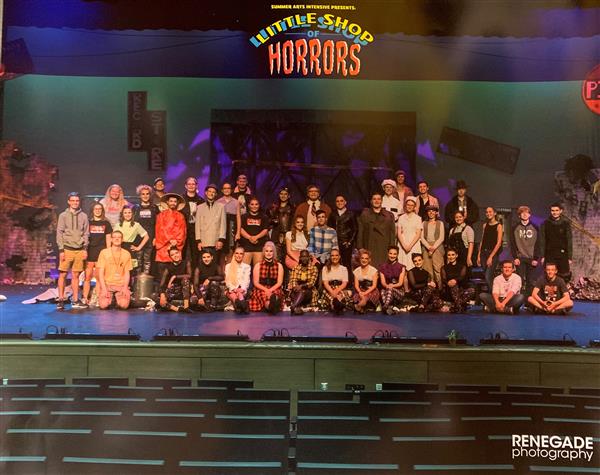 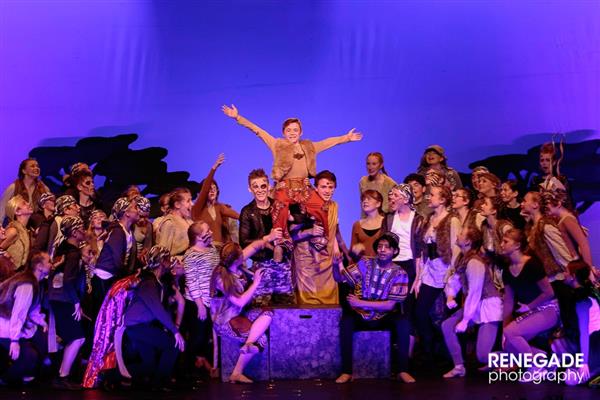 Kelsey Johnson began directing for WFHS in 2021.  Currently, she also serves as the Head Student Congress and Speech coach at Sheyenne HS, positions she’s held since 2015.

Before directing at West Fargo HS, Johnson served as Director of Theatre at LaMoure High School (2011-2015), Oak Grove Lutheran School (2009-2011), and Hettinger High School (Spring 2007).  While in LaMoure, she also served on the LaMoure County Summer Musical Theatre board of directors and directed Back to the 80’s and Noises Off.  When Johnson moved back to Fargo in 2015, she served as Stage Manager and Acting Coach at Gooseberry Park Players for Bye Bye Birdie, Joseph & The Amazing Technicolor Dreamcoat, and Big Fish.

Johnson has directed three Class B one-act plays that earned state awards: Carl (3rd Place in 2009 for Oak Grove), Once Upon a Playground (6th Place in 2013 for LaMoure), and Cagebirds (4th Place in 2014 for LaMoure).  Her casts have received regional and state acting honors several times as well.  Johnson has been named a Regional Coach of the Year four times and a State Coach of the Year one time by her colleagues through the Communication, Speech, Theatre Association of ND (CSTAND).

Johnson teaches English II, Theatre Arts, and Dual Credit Speech at West Fargo High School.  She volunteers as a co-chair for the NSDA committee for judge accreditation and equity training.  Previously, Johnson worked on a forensics pedagogy committee through the NSDA. She completed her MFA in Forensics in 2020; her thesis is entitled “Assessing Competitive Oral Interpretation Students: What We Expect Students to Know.”