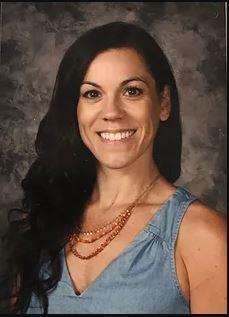 Gretchen grew up in West Fargo and has been dancing since the age of 7.  She danced for West Fargo Middle School, West Fargo High School and the NDSU dance team.  Gretchen was the head coach for the Packatahnas starting in the fall of 2004 until 2009.  She then became the assistant coach until 2016.  Gretchen has been part of choreographing 13 of West Fargo’s nationally ranked high kick routines. While taking a break from coaching Gretchen became a NDCA certified judge and judges for regional and national competitions around the country. Gretchen is a sixth grade teacher in the West Fargo school district and lives here with her 2 daughters.