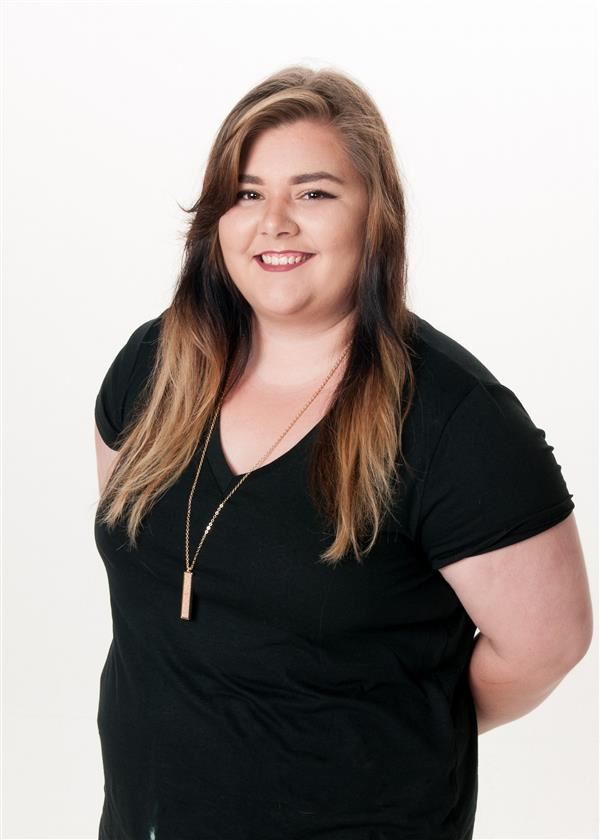 Emily Chadwick is currently in her third year coaching the West Fargo Cheerleading Team.  She was the Junior Varisty coach for the 2015-16 season as well as the 2016-17 season. Emily is now in her first season as the head coach for the team.

Emily is currently a lead preschool teacher at Faith Kids in West Fargo.