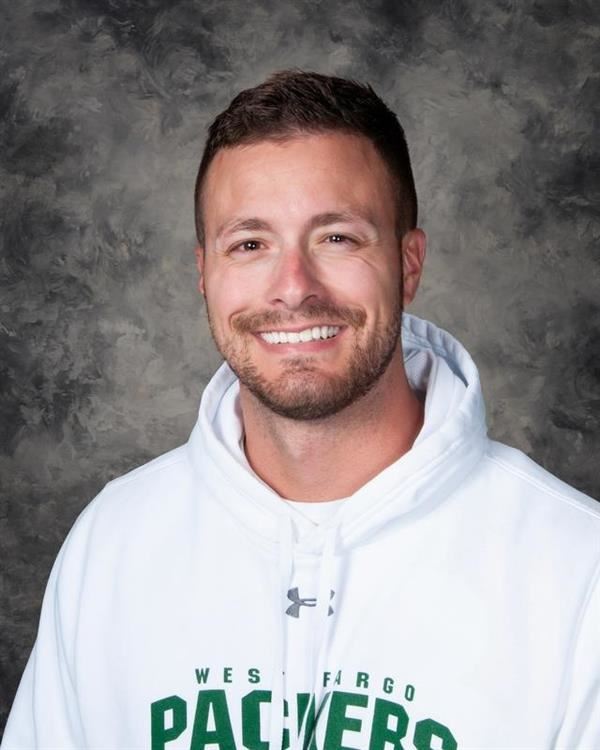 Coach Benson begins his fifth season as the head coach for the West Fargo Packers. Mike began his coaching career in 2009 as a volunteer assistant coach at West Fargo High School where he worked primarily with Rick Anderson coaching the sophomore team.  Shortly after, Mike was given the opportunity to coach middle school boys' and girls' basketball at Cheney Middle School.  Coach Benson continued to volunteer at WF High and coach at Cheney throughout his undergraduate career at NDSU.