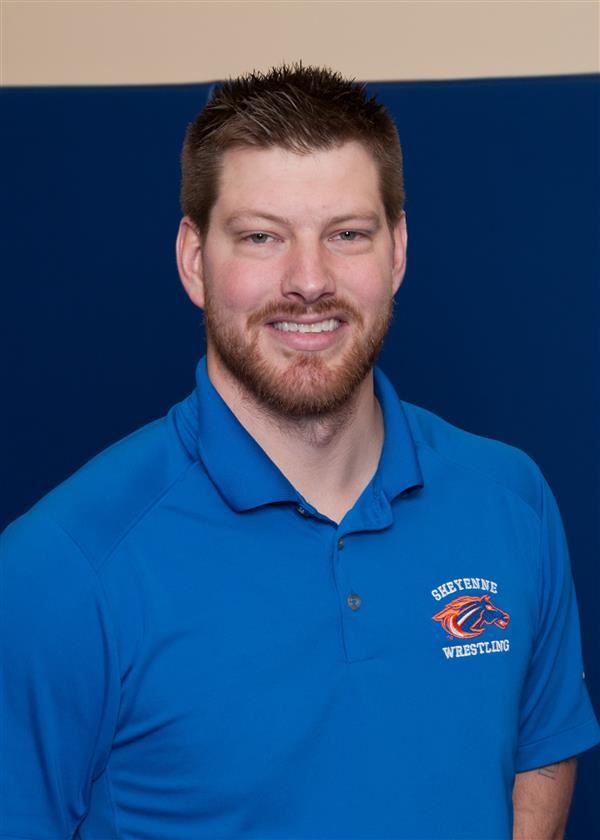 Lex Lunde graduated from WFHS in 2008. Lex was a two-year captain and a 3x state placer. In 2008, Lex finished his high school wrestling career in the top 5 most takedowns in WFHS history. Lex continued his wrestling career at Concordia College in Moorhead. After four years of wrestling in college, Lex started teaching in the WF school district in 2013 at Liberty Middle School. He transferred to Sheyenne High School in 2015 when they started the wrestling program. Lex is working to build the program with his two brothers/assistant coaches, Logan and Lane Lunde.